Warning: foreach() argument must be of type array|object, bool given in /homepages/26/d701368336/htdocs/clickandbuilds/TheNerdyProfessor/wp-content/themes/eduma/inc/custom-functions.php on line 997

Warning: foreach() argument must be of type array|object, bool given in /homepages/26/d701368336/htdocs/clickandbuilds/TheNerdyProfessor/wp-content/themes/eduma/inc/custom-functions.php on line 997

Warning: foreach() argument must be of type array|object, bool given in /homepages/26/d701368336/htdocs/clickandbuilds/TheNerdyProfessor/wp-content/themes/eduma/inc/custom-functions.php on line 997


Groups are simple; they are a grouping of channels. They don’t hold any values; they gather a specified set of channels. It would be like assigning certain people in a classroom into a group of students; then the teacher could say “Blue Group, get together and chat”.

For us, that simply means making life a bit easier by allowing us to take control of several lights with fewer keystrokes.

Looking at our Dance Concert Magic Sheet; you’ll see several systems of lights (a series of lights that have a similar function for different locations on stage). Here, for example, are the back lights. Turning on channels 11 through 26 at full will control all the back lights over stage. 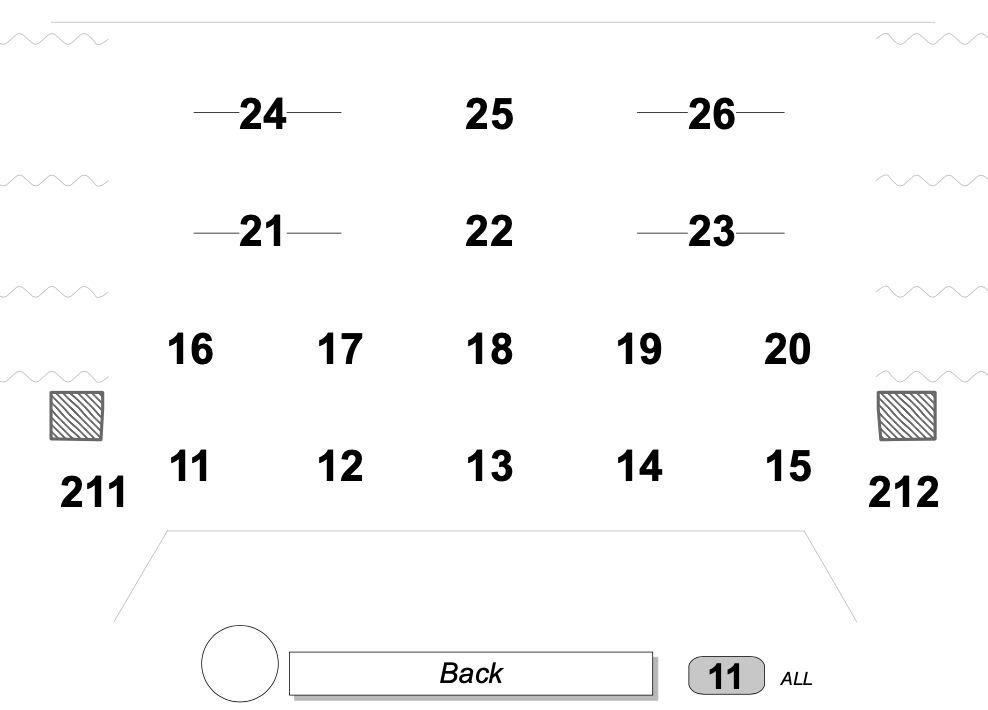 I like to number groups in a schema that following the formatting of the channels themselves. Often times that would mean the first channel is a system is the group number for the whole system.

Here would be an example in which I’ll use several groups to partition out the stage.

Or occasionally groups can be used to quickly select a certain focus area or certain portion of the stage across several systems.

Really; you can do whatever you need to do in order to help make your life easier.

These channels weren’t up and weren’t given a value; but it doesn’t matter because, once again, groups are just a gathering of channels. To use this group I could now type [Group] [2] [@] [65] [Enter], and the stage right side of the stage would light up!